The History of Broce Broom 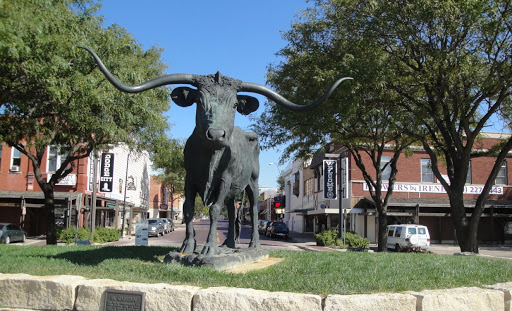 Broce Manufacturing Co. Inc. was established in 1961 and began producing and selling Broce Brooms as a commercial product. Since that time, it has become the largest and most accomplished manufacturer of the self-propelled sweeper in the world.

Since then Broce has engineered and manufactured rear-engine sweepers with a hydrostatic drive.

Broce is the industry leader and the first to include a fully enclosed cab with air conditioning for operator comfort. The unique water spray system and the capability of traveling at road speeds of 35 miles per hour have improved the productivity of the sweeper.

Ray Broce passed away in March of 1992, but his spirit lives on in a company that now has dealers in over 100 locations across the United States and ships Broce Brooms to countries around the world. Broce Manufacturing has a bright future and now has many products such as the MK1, BW260, 350 series along with the next generation of self-propelled sweepers— and much more.

When in Dodge City, Kansas, please visit our facility for a tour of our plant!

Get Social with Broce Broom